Look, If you are going to go out right now and buy some Cuban Cigars…

You have to understand, that great care must be taken to make sure that you are getting…

In the case of Havana Castle’s Cuban Cigars—that means that they are well-constructed and consistent within the box.

While they’ve gotten better over the last few years, there are still exceptions that have been way too tight on the draw or had very bumpy veiny wrappers.

WARNING: These cigars are also some of the most counterfeited cigars in the world.

So, make sure you always buy— from a well thought of dealer.

Here at Havana Castle—the Montecristo is probably the best known and the most appreciated brand of Cuban Cigar.

It forms the benchmark for many Habanos smokers against which other brands are judged.

The name comes from the hero of Alexandre Dumas’ famous novel ‘The Count of Montecristo’, which instantly became a factory favourite—when it was often read aloud by the Lectores who kept the Torcedores (cigar makers) entertained on the rolling floor.

That said, the now-famous Montecristo logo—consisting of a triangle of six swords surrounding a fleur-de-lis, was designed by John Hunter Morris and Elkan Co. Ltd., the brand’s British distributor.

Originally, the Montecristo Cuban Cigar’s range of sizes was composed of a narrow assortment numbered from 1 to 5.

Right now, the Montecristo consists of a wide variety of vitolas to cover every level of the cigar enthusiast’s needs.

In 2004 the 52-ring gauge Edmundo size was introduced in recognition of the trend for heavy gauge sizes, and a shorter version, the Petit Edmundo, followed two years later.

It is the first name of Edmundo Dantes, the hero of Dumas’ novel.

Interestingly, in 2009 we saw a freshening of the brand with the introduction of a new lighter-body series the—Montecristo Open.

The brand consisted of four sizes reformulated to a lighter flavour than other sizes in Montecristo range which was marketed to a new generation of Montecristo Smokers, who enjoy the pleasures of active pursuits.

The planned name for this new Cuban Cigar line-up had been Sport.

But, I gather, because of updated tobacco advertising regulations that included prohibiting marketing tobacco with sports imagery, the name was changed to Open with its vitola names being inspired by sports like golf and yachting.

This particular Montecristo has perfectly balanced blends that have been created exclusively with selected filler and binder leaves from the Vuelta Abajo Zone, where according to most cigar aficionados, the best tobacco leaf in the world is grown.

As for now, I’ll leave you with this…

Both in the iconic Montecristo medium-full Cuban and the Crisp. New. Sporty. Medium flavoured. Open Series, offers-up any novice or veteran Cuban Cigar Smoker a recognizable Montecristo aroma and appeal that are still as distinguished and revered as ever.

To be honest, with his is brand—I’d recommend trying a single cigar of the size you’re going to enjoy—before you buy your entire box.

Because the judgement of a cigar, is always done in the past tense.

All sizes of the totally handmade – Montecristo – are Tripa larga and Totalmente A Mano. 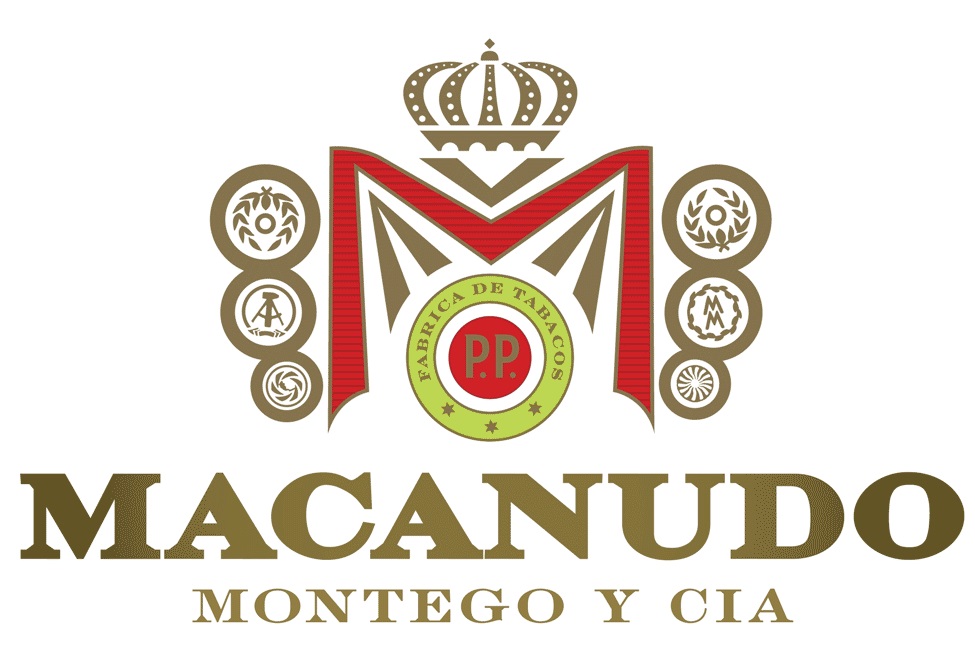 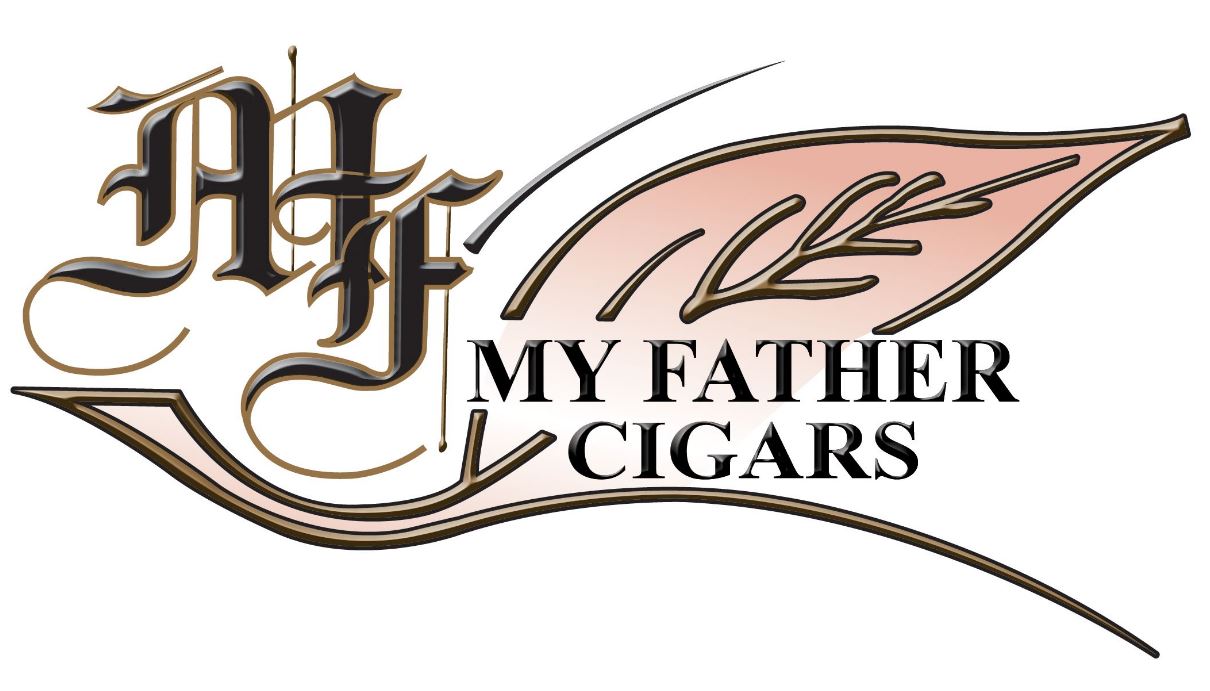