This Central America country is northwest of Nicaragua, which is also known for its thriving cigar industry. The soil in Honduras is very fertile. As well, the nation has a temperate climate which allows a range of delectable and fragrant tobacco varieties to grow and prosper. The country has a long and colorful history as a producer of cigar tobacco, including the wild tobacco which was enjoyed for centuries by its indigenous people.

Decades of civil unrest mark the nation, as do an array of natural disasters. Despite these challenges, the people of Honduras have persevered and continue to produce some of the world’s premier cigar tobacco blends. When Cuba’s cigar industry was nationalized, Honduras became an alternative and it remains a popular choice with discerning cigar fans.

Today, we carry an array of Honduran cigars, including our most popular A. Turent styles, in addition to Alec Bradley and Aliados. The tobacco in Honduras is sun-grown and robust. It’s really exceptional, so we encourage you to sample our Honduras cigars today!

These cigars are crafted with love and care from the finest natural leaves, binders and fillers. 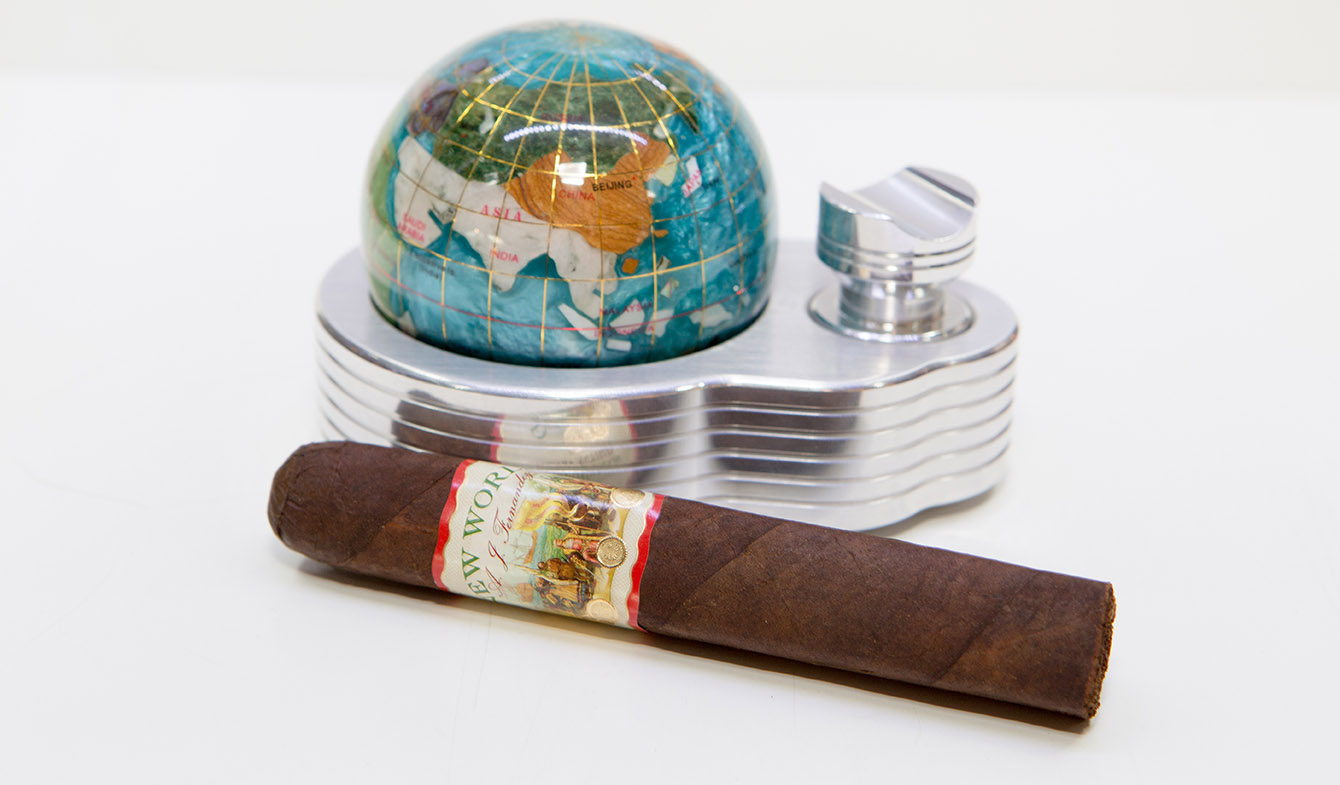