Affectionately known as “DR”, the Dominican Republic is a wonderful growing region for superb cigar tobacco. Its rich, dark soil has the same texture as dampened clay on a potter’s wheel.

Cigar tobacco has been grown in the country for a very long. In fact, the Dominicans were sowing tobacco a full five decades before the Cubans were. By 1994, DR was producing ninety-million cigars per year! That was tens of million more cigars than were being produced in Cuba during the same time frame.

The cigar tobacco grown in the Dominican Republic is renowned for its aroma and for how well it blends with other forms of cigar tobacco. It’s aromatic, tasty and so versatile.

Two main types of tobacco are grown in DR and these are Piloto and Olor. It’s believed that tobacco which grows close to the base of the scenic Cordillera Septentrional mountain range is the greatest Dominican cigar tobacco of all!

Today, we are proud to honor the legacy of the first Dominican cigar tobacco planters, by offering some truly exquisite and enticing Dominican Republic cigars. Choose us for Aging Room, Arturo Fuente and Ashton cigars. This just scratches the surface, as we offer twenty-six varieties in all, including our most popular DR cigar, which is undoubtedly the Davidoff. 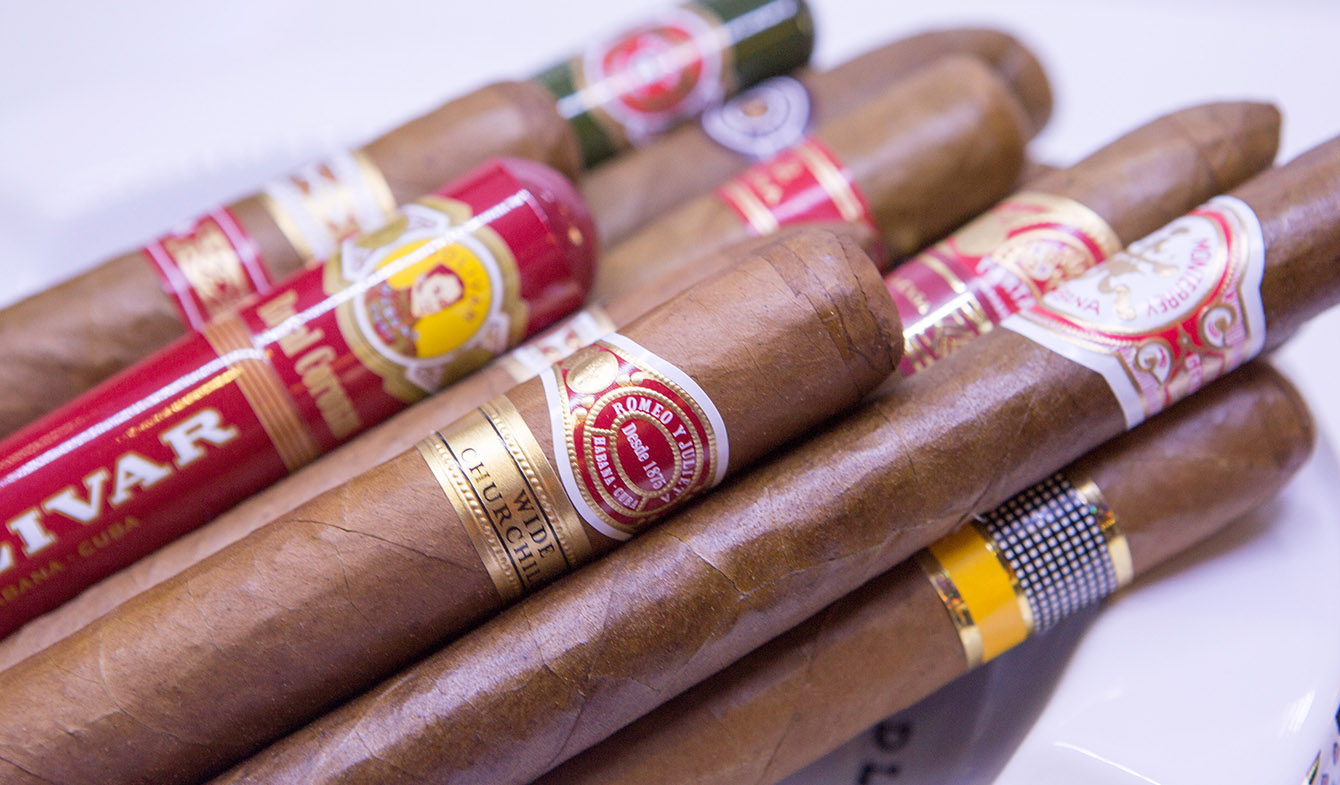