Is it crazy to think that, the more you read on…

The more you’ll begin to realize, that Alan Rubin, the owner of the Alec Bradley Cigar Company, might just be an insomniac?

The truth is, as this man continues to release a sleepless amount of Top Ranking. Premium. Hand-made Cigars.

And, as you continue to read this page—learning his unique story and the story behind the Alec Bradley Cigar Brand…

You’ll understand, why he doesn’t have time to sleep…

The company, is named after Alan’s two sons.

With that in mind, Alan places his full passion and dedication into manufacturing his cigars.

While a few Alec Bradley lines are rolled by the Plasencials in their Nicaraguan factory, most are made at the superb Racices Cubanas factory in Dunli, Honduras—a family-owned company that is truly boutique.

Throughout the late 90’s—Alec Bradley Cigars—had been working around the clock, selling its economy-minded cigars to tobacconists in their retail shops.

But it wasn’t until the early 2000’s—before the Alec Bradley Cigar brand really took off.

Remarkably, this was after a couple of free-spirited attempts at producing liquor infused after-dinner cigars and cigars specifically targeted to golf courses.

Funny enough, the first cigars that were designed to be sold through golf pro shops—for golfers to smoke on the course—were known as

These cigars, were manufactured from 1997 to 1999 during the deepest years of the cigar bust.

By the spring of 1999, Rubin found himself approximately $60,000 in debt and facing failure of his venture.

At this time, both the cigar industry and Alan Rubin were struggling to survive.

But that’s not the end of this story…

Then, a ten-second encounter changed everything.

What happened next, is part of the Alec Bradley history—that made them who they are today.

Imagine, after knowing cigar industry veteran—Ralph Montero for only a few months—Rubin and Montero decided to join forces and create their first cigar:

A busy and energetic. Full-bodied. Loaded with flavour cigar.

Today, Alec Bradley tirelessly continues to market and develop cigars that you’ll be excited to smoke.

As its ben perfectly said…

“At the end of the day, we don’t save lives; we just try to make them better one hour at a time.”

Listen, “It makes no difference whether you’re an oil tycoon or a gas station clerk; for that time that you sit and smoke together, you’re both able to enjoy the moment, no matter who you are—this is the experience we want to be a part of.

We have one goal: to give you, the cigar smoker, an unforgettable experience.” (Alan Rubin Alex Bradley Cigars.)

With a goal like that, Alec Bradley has been restlessly catering to a variety of your cigar tastes with its wide range of blends, bodies, and flavour profiles.

Each hand-crafted with their top-of-the-line tobaccos and wrapped in a silky-smooth Honduran wrapper.

Further, with Alec Bradley’s up to the minute creativity and commitment in tobacco tradition and culture…

Claim a few —to lay down in your collection.

Strictly speaking, you won’t be disappointed.

In operation since 1996, Alec Bradley Cigars has created dozens of fine blends such as: 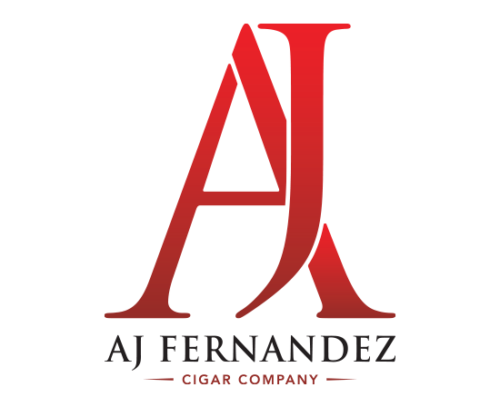